With over 30 years of fitness and self-defense experience, our instructors are certified and work exceptionally well with all Children, Adults and Families.

The Krav Gym provides structured interactive classes in a safe and clean environment for all of our students. 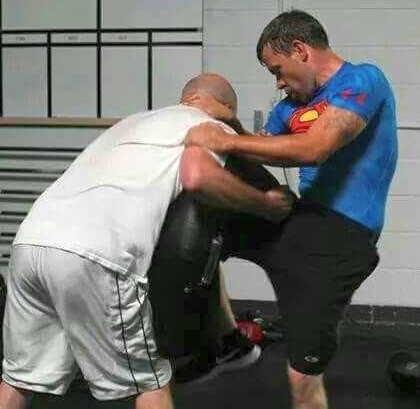 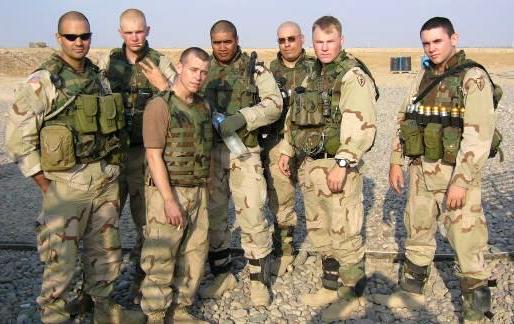 Michael served in the United States Army from 2002-2010. During his time in the Service he was a Sniper, Sniper Section Leader, Pre-sniper Instructor, and Reconnaissance Scout. He has multiple combat tours, and was a hand to hand combat instructor within his Recon unit. He fought in several military sponsored combatives tournaments and continued undefeated in his weight division for his term in the service. He became a highly decorated Sergeant before his honorable discharge, earning several medals including a Bronze Star with Valor device. 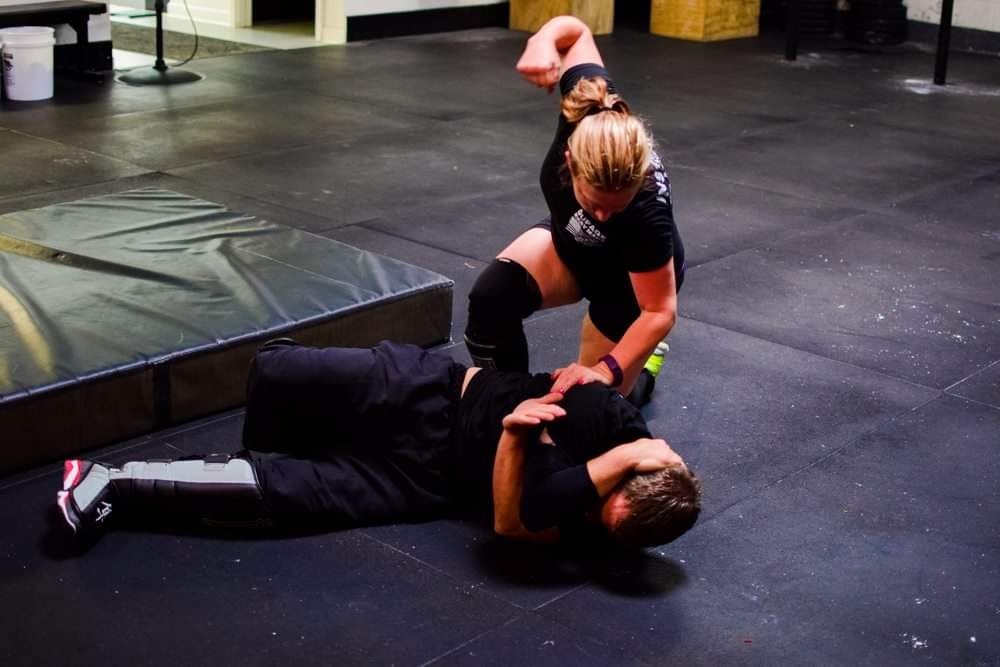 She is also a certified I.C.E. boot camp Instructor. 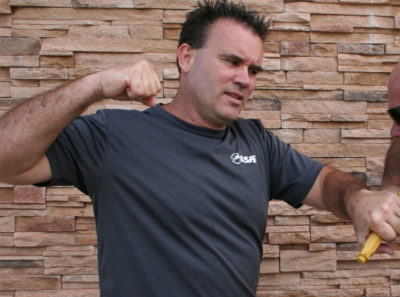 Mark Slane is the United States Krav Maga Association founder and chief instructor. In 1999 Mark Slane was a member of the very first group of outside instructors ever trained at the Krav Maga National Training Center in Los Angeles. He then went on to open one of the first half dozen Krav Maga schools in the United States. Mark became a black belt in November of 2003 (one of only two dozen in the U.S. at the time), tested with the USKMA to Second Degree Black Belt in 2009, to Third degree in 2012 and received 4th degree black belt in 2016. Mark has trained in Israel with one of only 12 whom the founder of Krav Maga (Imi Lichtenfeld) trained to black belt, Grandmaster Yaron Lichtenstien.

Mark has studied the martial arts for over thirty years. Mark started his training in Tae Kwon Do and holds a fourth degree black belt in that art. In Olympic style Tae Kwon Do he won a national championship in sparring in the light weight division – 33 to 40 year old age group. He has also coached and trained dozens of national medalists, national champions, U.S. team members and World medalists. Mark has trained in boxing for several years with Olympic Gold Medalist, Jerry Page and has spent years studying Muay Thai, BJJ, and Mixed Martial Arts as well.

Mark has been published in Black Belt magazine and is the author of Be Safe! Self Defense for Women In the Real World, American Krav Maga, Krav Maga For Law Enforcement, Defending the Blade & the Barrel and Adults in the Dojo, Where’d they go?.